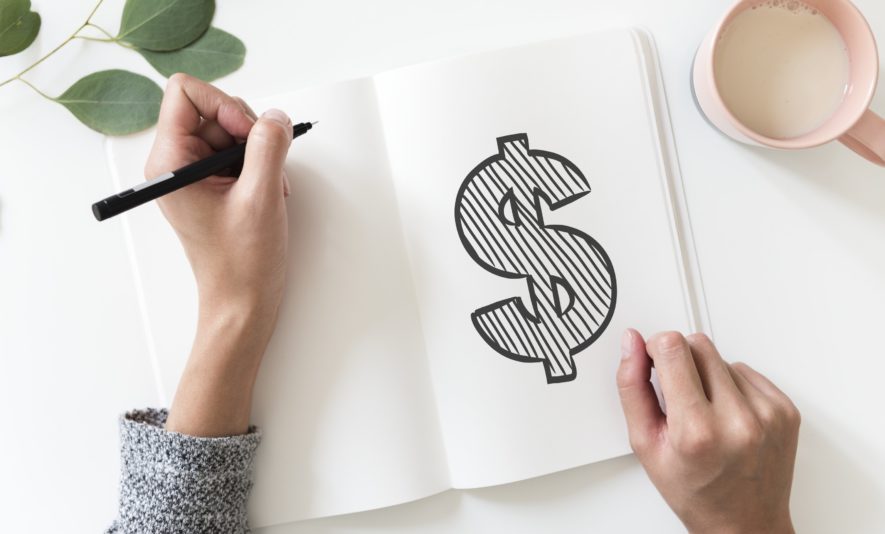 Last week the House of Representatives passed the Family Savings Act as part of a broader three-bill package aimed at tax reform. The bill, passed mostly along party lines, would allow two or more small employers to band together to offer multiple-employer retirement plans.

These multiple-employer plans, or MEPs, allow several employers to jointly create and run a retirement savings plan for their employees taking advantage of economies of scale to reduce costs. MEPs allow employers to make contributions to workers accounts and can require automatic enrollment with an opt-out provision.

MEPs are allowed under current law, but to offer one, employers must have some relationship such as being in the same industry or members of a local chamber of commerce. The bill (H.R. 6757) would allow companies that have not connection to each other to offer what are referred to as “Open MEPS.”

This idea is also part of the Retirement Enhancement and Savings Act, a bipartisan proposal currently pending in the U.S. Senate which has received support from several financial services companies, AARP, and retirement policy wonks.

In late August, President Trump signed an executive order directing the Departments of Labor and Treasury to develop regulations making it easier for employers to sponsor and participate in MEPs as a way of expanding access to workplace retirement savings plans. It also directed the agencies to consider ways of expanding access to workplace plans for part-time workers, sole proprietors. and nontraditional “gig” workers. The departments are given 180 days to develop rules.

While allowing Open MEPs is generally seen as positive, observers point out that other changes are needed as well. J. Mark Iwry, a Treasury official in the Clinton and Obama administrations who oversaw retirement policy argues the federal government should expand the states’ efforts to automatically enroll uncovered workers in private sector IRAs. He also emphasized the need to ensure that financial firms operating open MEPs be, “…reputable, reliable, and adequately solvent.”

Small Business Majority founder and CEO John Arensmyer was quoted in the Wall Street Journal saying, “While multiple employer plans can be effective when properly regulated, we don’t believe very many small businesses will participate.” He pointed to the ability to automatically enroll uncovered employees in the “Secure Choice” retirement savings plans as key to increasing participation.

Oregon Treasurer Tobias Read who is leading the implementation of OregonSaves, the first state-based Auto-IRA plan responded to the Trump executive order saying, “The ideas outlined in the executive order today might become a decent first step to improve retirement security, but only a small first step, if they actually materialize. To really move toward a comprehensive and meaningful solution, the White House should support innovative states like Oregon, who are setting up programs to help workers save when their employers can’t or aren’t interested in offering a plan.”

These actions are a step forward in making it easier for people to save for retirement, but the devil is in the details. The content of the final legislation, if any is passed, and the analyses conducted under the executive order all need to be examined closely to insure they would help small businesses offer retirement savings plans and workers participate in them.